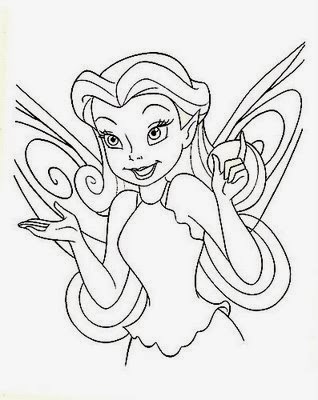 This site uses Akismet to reduce spam. Learn how your comment data is processed.

Here is a printable raccoon pattern or coloring page. You could even use him for a shape book cover.  Works with...